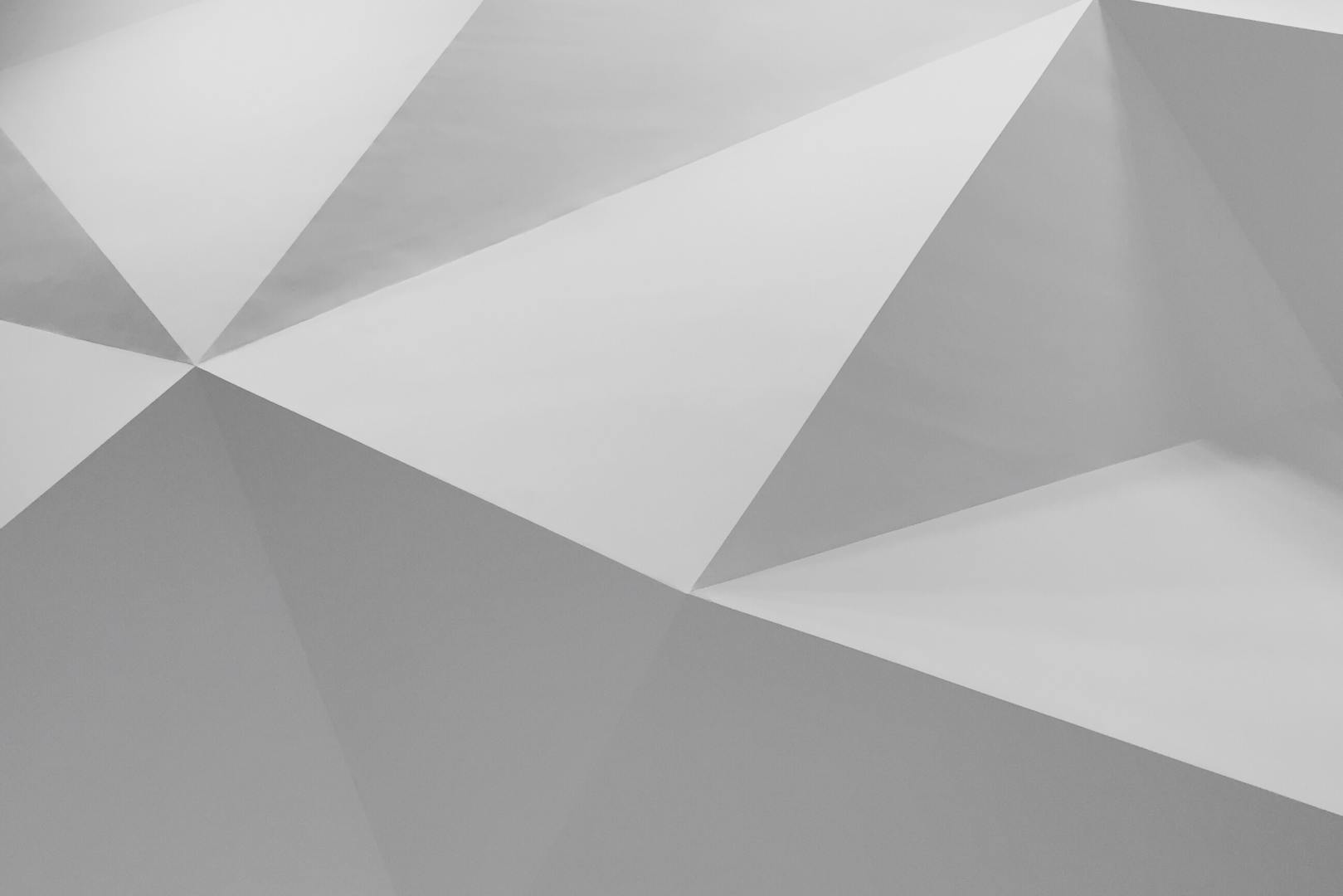 The sacrament of physical healing

There is no need to wait until a person is at the point of death to receive the Sacrament. A careful judgment about the serious nature of the illness is sufficient.

If death is imminent and the Parish Office is closed, please stay on the line and the prompt will direct you to the priest on call.

In the Church's Sacrament of Anointing of the Sick, through the ministry of the priest, it is Jesus who touches the sick to heal them from sin – and sometimes even from physical ailment. His cures were signs of the arrival of the Kingdom of God. The core message of his healing tells us of his plan to conquer sin and death by his dying and rising.

The Last Rites is the anointing at the time of death, but since the Second Vatican Council, the sacrament is now referred to as the Anointing of the Sick and has been broadened to offer healing and comfort in times of illness that may not lead to immediate death. Speaking about a wider implementation of this sacrament, Pope Paul VI advocated for “a wider availability of the sacrament and to extend it - within reasonable limits - even beyond cases of mortal illness."

When the Sacrament of Anointing of the Sick is given, the hoped-for effect is that, if it be God's will, the person be physically healed of illness. But even if there is no physical healing, the primary effect of the Sacrament is a spiritual healing by which the sick person receives the Holy Spirit's gift of peace and courage to deal with the difficulties that accompany serious illness or the frailty of old age.

Unlike the traditional understanding of the Last Rites, the sacrament of the Anointing of the Sick is, ideally, to be administered in a communal celebration.

The Catechism of the Catholic Church states that when the sick are anointed they should be "assisted by their pastor and the whole ecclesial community, which is invited to surround the sick in a special way through their prayers and fraternal attention" (1516). "Like all the sacraments the Anointing of the Sick is a liturgical and communal celebration…It is very fitting to celebrate it within the Eucharist" (1517).

He summoned the Twelve and began to send them out two by two…They anointed with oil many who were sick and cured them. (Mark 6:7, 13)

When the priest blessing the oil of anointing, he asks God to "send the power of your Holy Spirit, the Consoler, into this precious oil. Make this oil a remedy for all who are anointed with it; heal them in body, in soul and in spirit, and deliver them from every affliction" (Pastoral Care of the Sick, #123).

"The celebration of the Anointing of the Sick consists essentially in the anointing of the forehead and hands of the sick person (in the Roman Rite) or of other parts of the body (in the Eastern rite), the anointing being accompanied by the liturgical prayer of the celebrant asking for the special grace of this sacrament" (CCC 1531).