Our faith community at St. Pius X warmly welcomes you! Whether you are a visitor or new to our parish, interested in becoming Catholic, seeking to return to the practice of your faith, or an active member of our parish, we are pleased that you have come to our website, and we will do all that we can to assist you.

Thank you for having done your part to keep our community safe. Even though COVID restrictions are lifting, some members of our community are still susceptible. Let's keep them safe.
If you are fully COVID-19 vaccinated, you are not required to wear a mask on SPX Campus. By entering without a mask, you are self-attesting that you have been fully vaccinated.
The Church is open for Mass and Confessions. There is be overflow available in the Parish Hall and in the Plaza with a livestream of Mass in the hall and sound in the Plaza.

The church has reopened and indoor Masses have resumed as of July 4. To read more about the other effects taking place, please click here to read Father Jay's Reopening Letter.

I was born on September 24, 1978 in Mexicali, Baja California. I grew up in a devoted Catholic family. By the inspiration of the Holy Spirit, I remember that it was me who wanted to go to the catechism at age of four, in order to know “Him”. I was always involved in my home parish: groups, choir, retreats or church activities; and right after high school I became a catechist which I used to love a lot.

While completing the first semester of medical school at the university, I 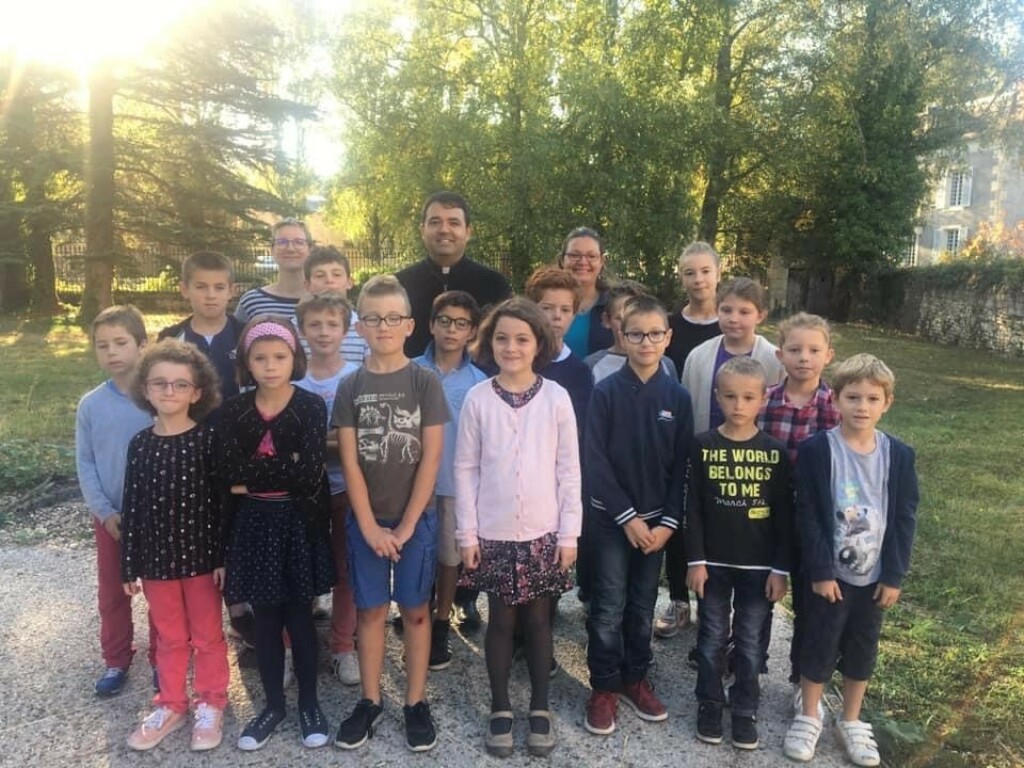 received the call from God which resulted in my entry to the seminary. I completed my degree in Philosophy at the Diocesan Seminary of Mexicali. Later on, I joined the Eudist Fathers in San Diego and was sent to Mexico City, where I completed my Theology Degree. I was ordained a priest on November 14, 2008.

My first priestly mission was at St. James Parish in Solana Beach where I happily served as associate pastor for four years. The two years that followed, I was assigned to a Eudist House of Formation to accompany seminarians and also promote vocations. During this time, I was also a professor at the Diocesan Institute of San Diego. From 2014 to 2016 I completed a Master’s degree in Formation to the Priesthood and Consecrated Life at the Gregorian University in Rome. 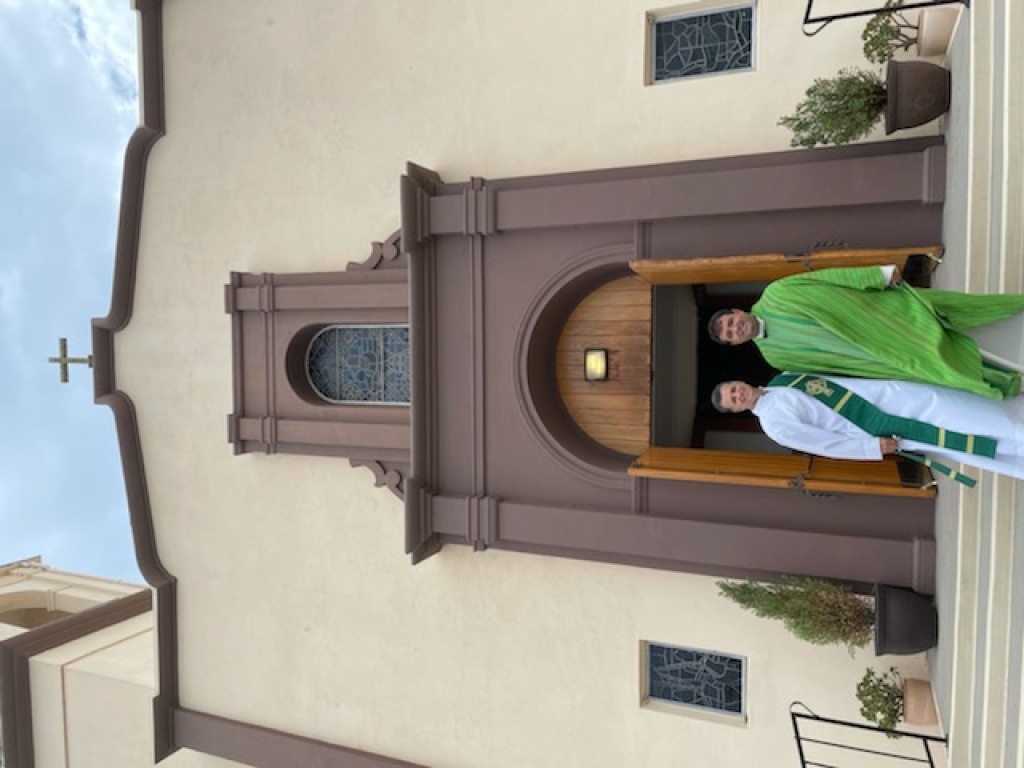 After Rome, I served at the parish of St. John Eudes in the archdiocese of Los Angeles, for a period of two years. In 2018, I was sent to collaborate with the Eudists of France at the parish of Saint Jean Eudes en Val de Loire in the town of Cosne-Sur-Loire at the diocese of Nevers. After having lived three and a half years in France and after a process of prayer, discernment, spiritual direction and also with the approval of Bishop McElroy, I decided to return to San Diego to live a process of incardination in this diocese, where I want to continue serving Christ and his Church.

In-person liturgical minister formation workshops presented by the Diocesan Office for Liturgy and Spirituality are now available for summer and fall. Please check the diocesan website for registration and further information. 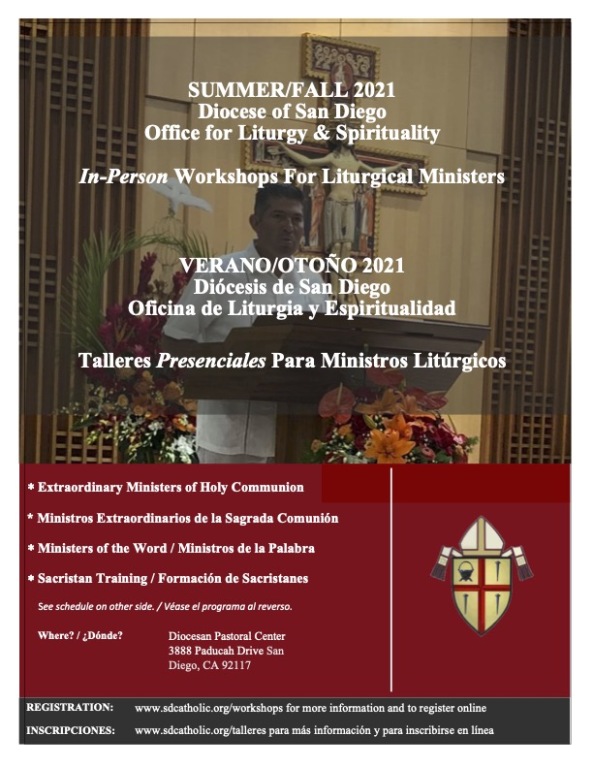 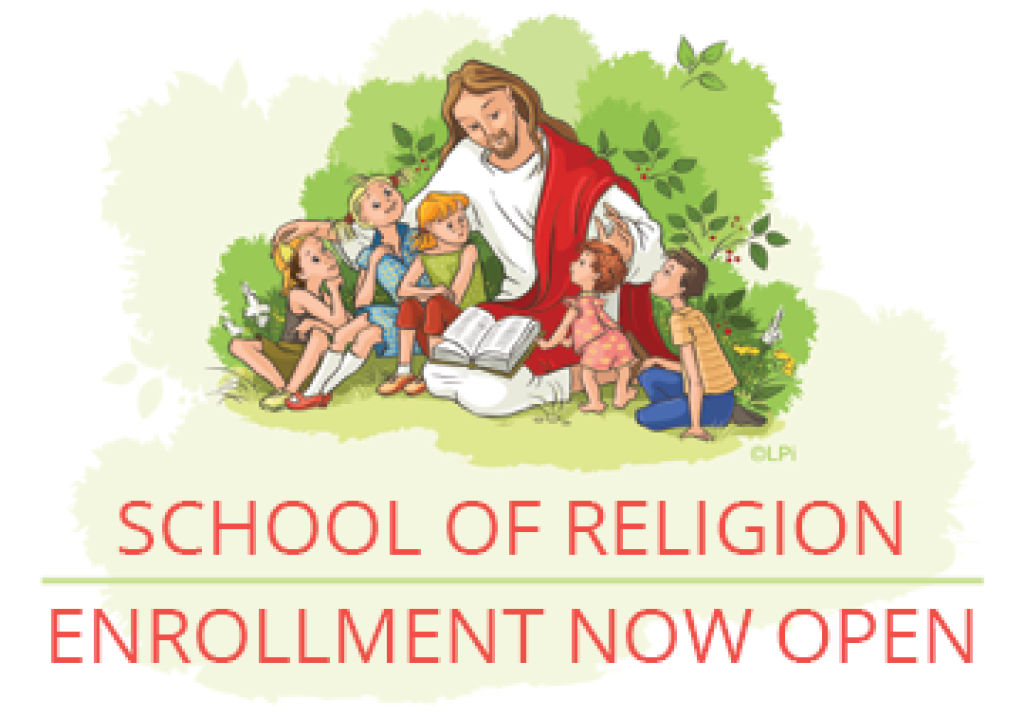 Enrollment is now open for the School of Religion grades 1-12. Please visit our Faith Formation page to learn about our various programs. Please click here to enroll. 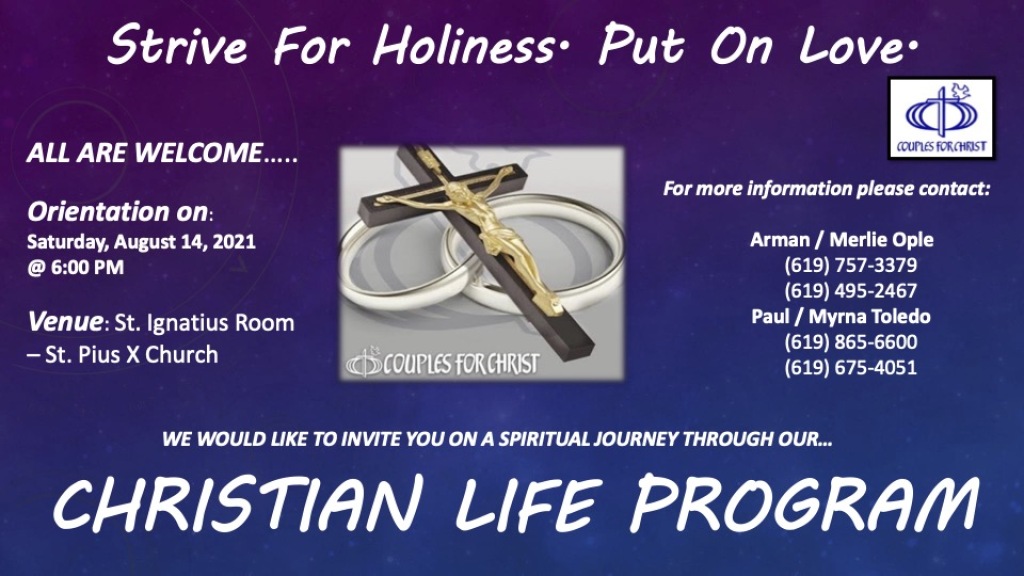 A Private International Association of the Faithful of Pontifical Right, COUPLES FOR CHRIST (CFC) is a Catholic movement intended for the renewal and strengthening of Christian family life.

CFC members are committed to the Lord and to one another so that they may grow in maturity as men and women of God and fulfill their primary vocation of raising families grounded in Christian values, in the service and love of God. 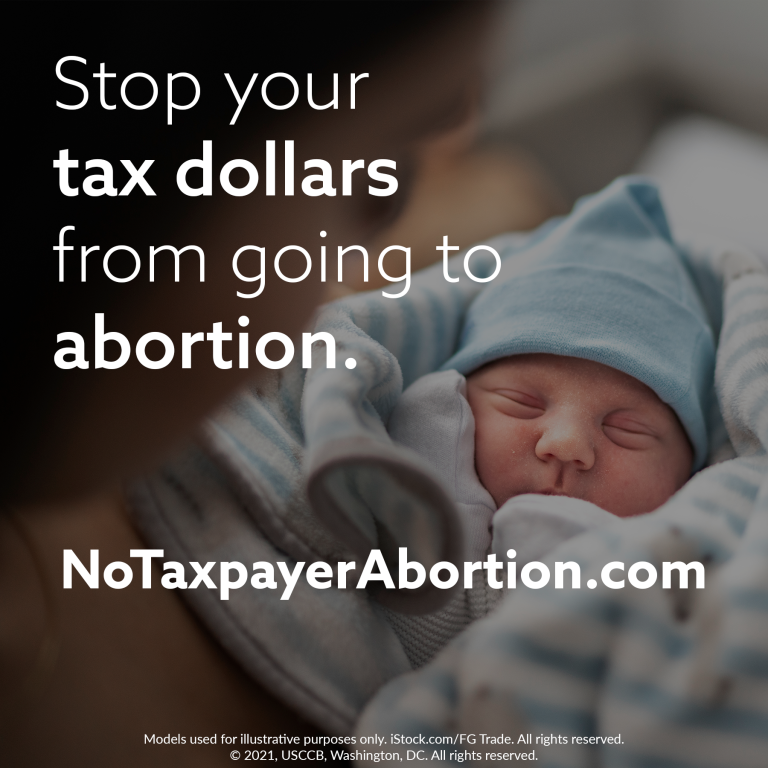 Taxpayer dollars could be used to pay for abortions. We believe in the sanctity of life, and we must defend it.  Be informed and take action. Call your members of Congress and tell them to save innocent lives by protecting the Hyde Amendment.  Join the USCCB’s Secretariat of Pro-Life Activities and take action.  Click here to learn more and see the flyer and petition.
Proteje la enmienda Hyde! 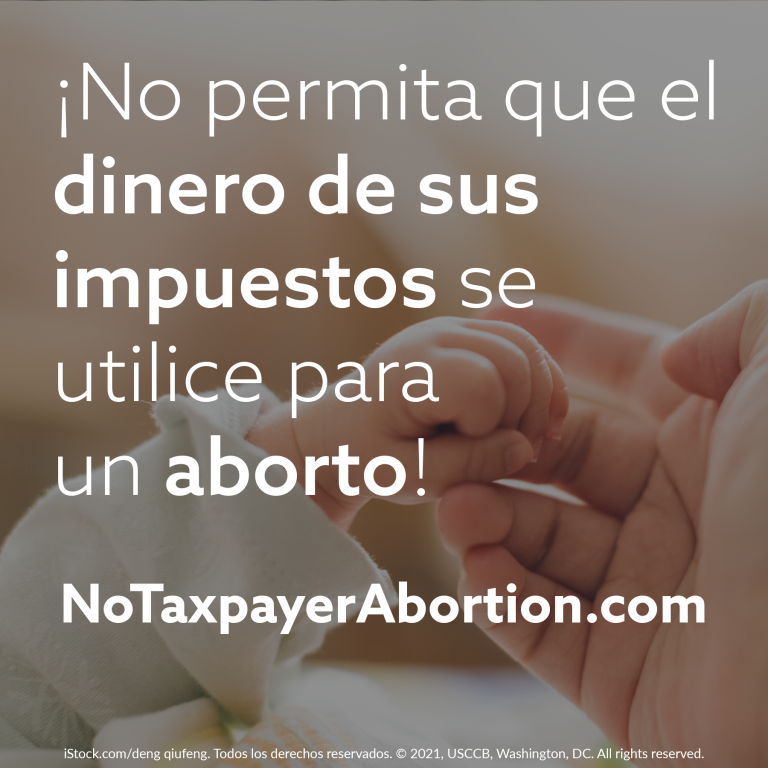 HOLY DAY OF OBLIGATION
As Announced.

Please pardon our dust as we continue renovating our chapel.

Call the office to make an appointment 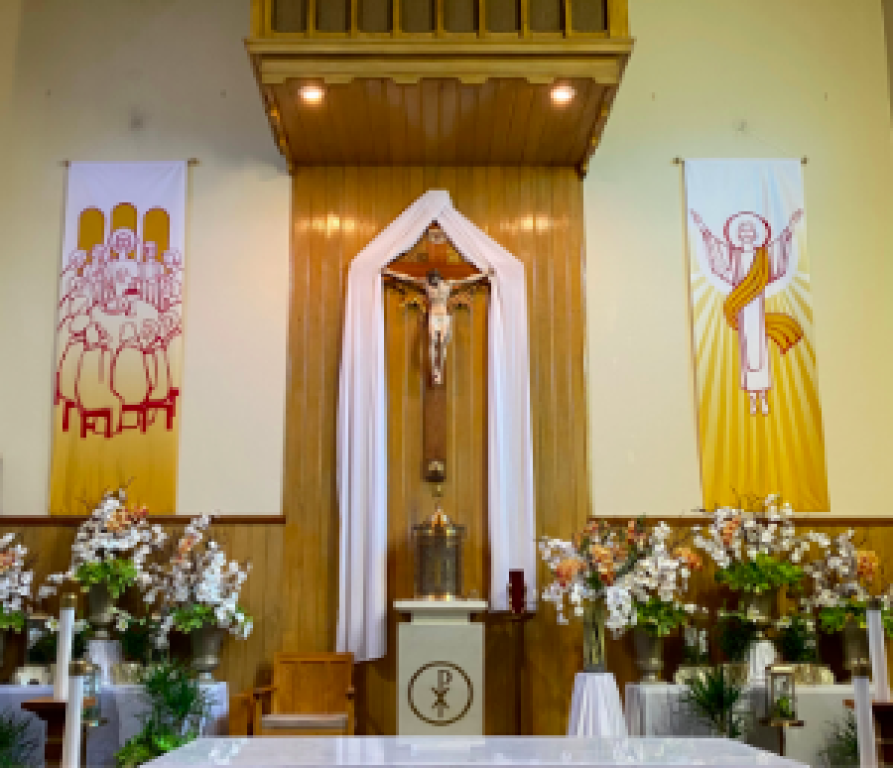 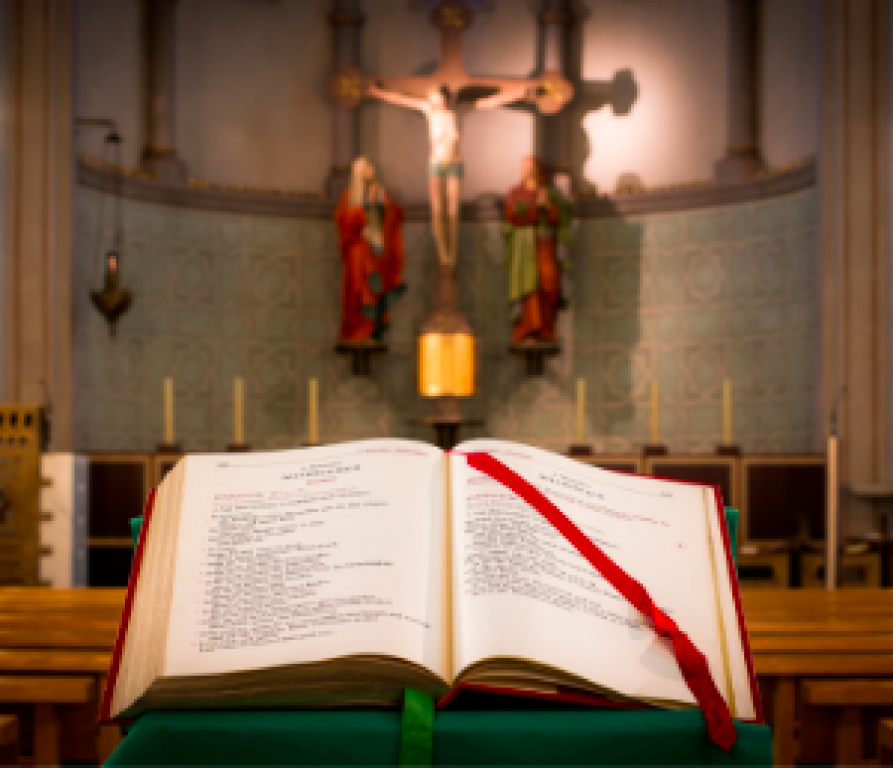 Our parish has started using Flocknote as a means of communication. Please sign up to join our Flock's notes here.

As in the past, our goal is 100% participation as we seek to meet our assessment of $45,000. Any funds that go over this amount come right back to St. Pius X.

To contribute to the 2021 Annual Catholic Appeal, please click here.

Saint of the Day 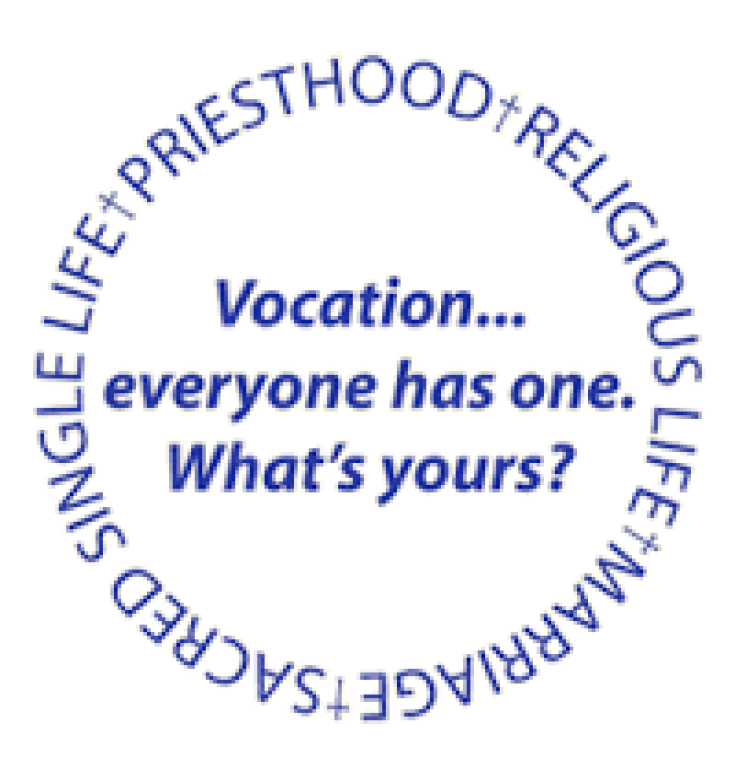 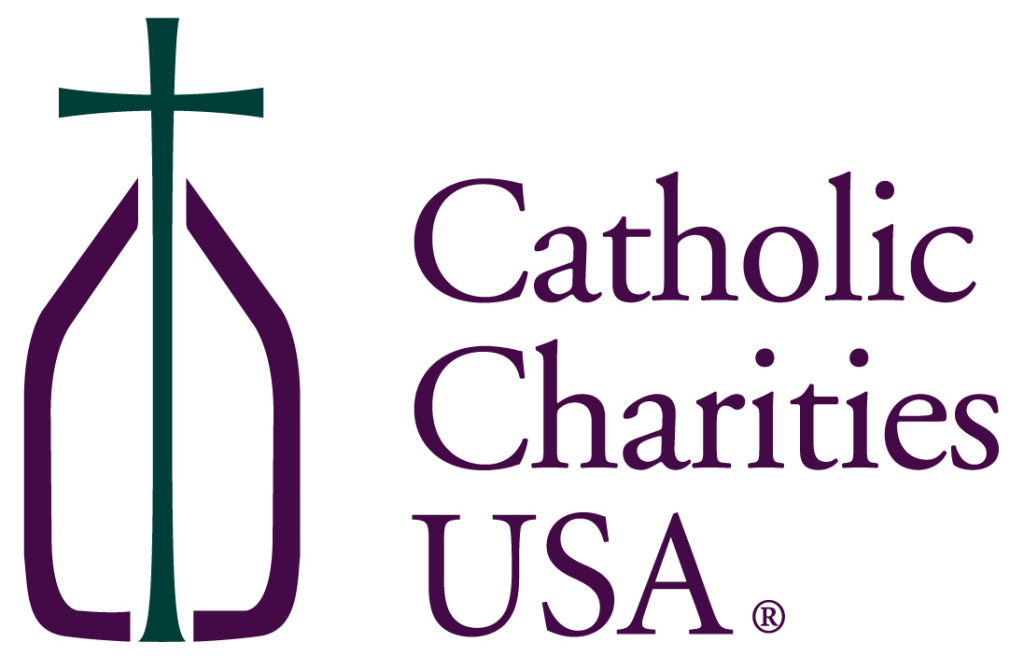 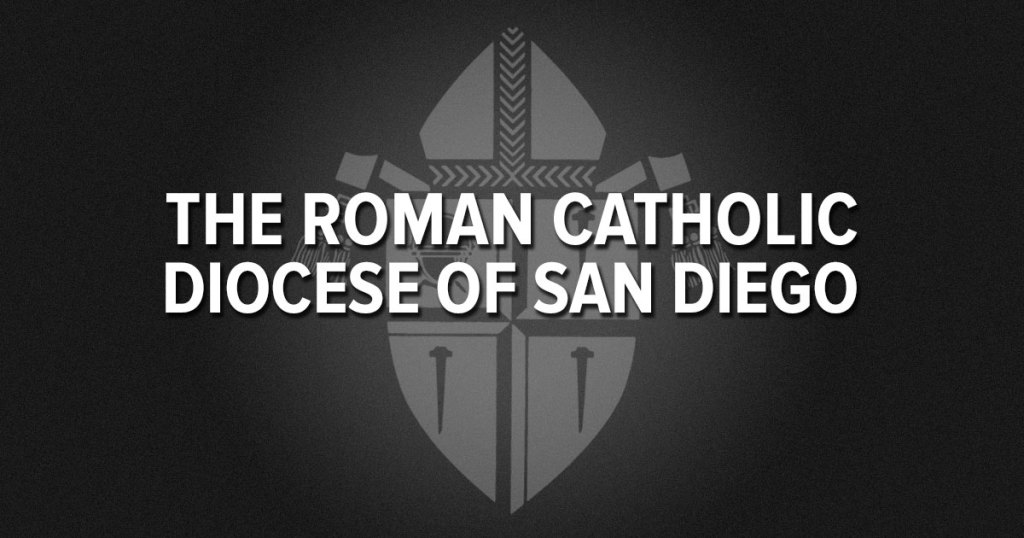